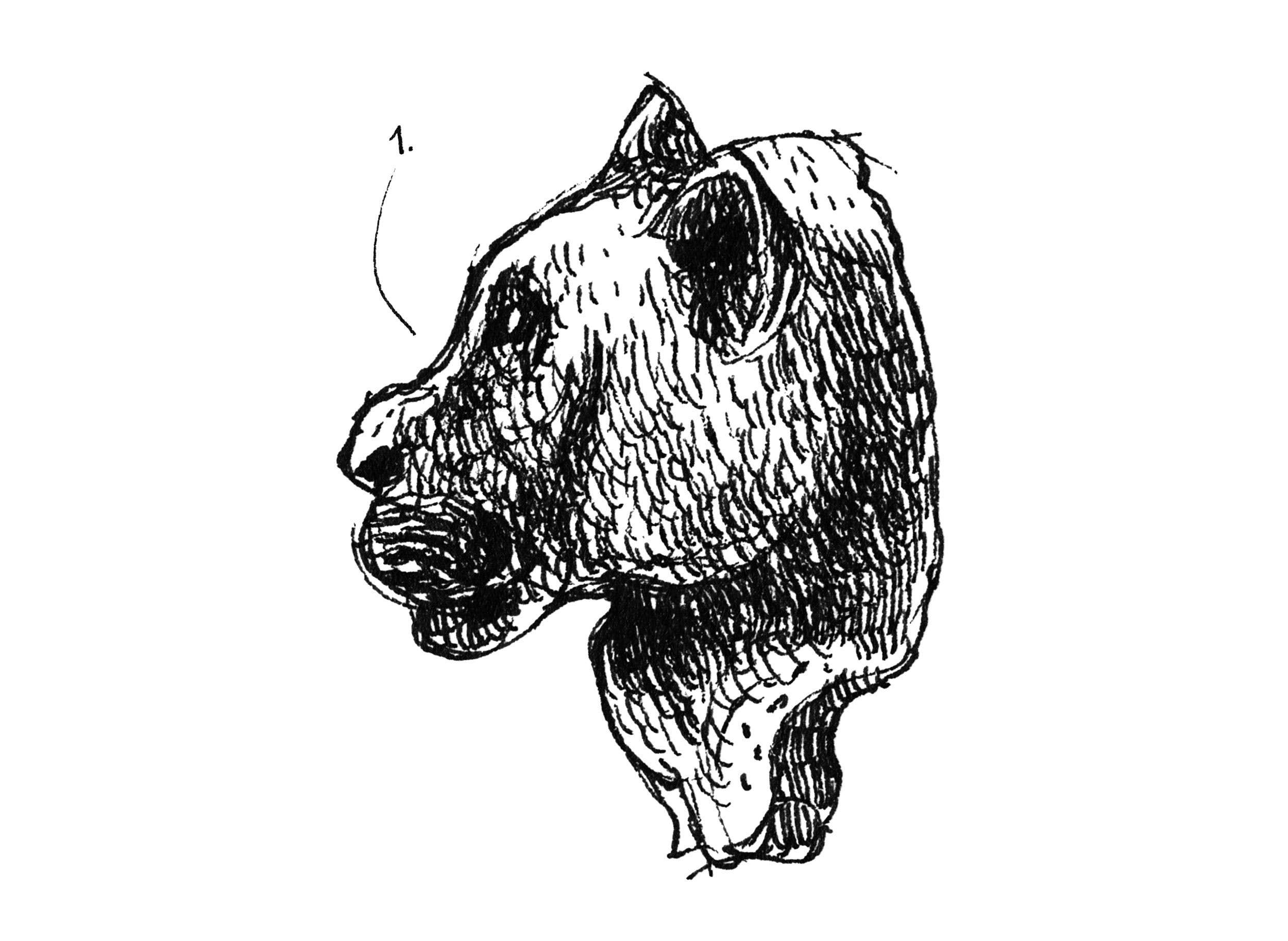 The myth of a better life

Months after my visit to Tanja, I read Yuval Noah Harari's Sapiens: A Brief History of Humankind. It wasn't until then that I fully understood what Tanja meant when talking about the myth of a better life. "One thing that you understand from the book is that we were the smartest, the happiest, and the healthiest when we were hunter-gatherers." Tanja pointed out. "We have never been busier. We have never been more stressed. We have never had less time to do the things that interest us in life aside from work. And that is kind of sad."

You could argue that hunter-gatherers were also stressed out, but probably for more fundamental reasons, such as hiding behind the bushes until the lions were done eating to break leftover bones with a stone to extract the marrow inside.1 In our developed world, we often worry about meaningless concerns.

As Harari points out, it seems we lost more than we gained when we became sedentary. The agricultural revolution was an illusion. We traded health for comfort. We stopped moving from place to place and settled to cultivate crops—wheat, corn, potatoes—and gave up a diet of varied foods. In Harari's words, "We did not domesticate wheat. It domesticated us. The word 'domesticate' comes from the Latin Domus, which means 'house.' Who's the one living in the house? Not the wheat. It's the Sapiens." Yet whether settling was a decision we made in search of comfort or a by-product of tribes needing to settle for long periods to build mythological totems or other artifacts is unclear.

The sedentary lifestyle didn't fulfill its promise to provide food slack and eradicate our food search. It led to the never-ending expansion of crop fields and the appearance of infectious diseases in larger—but unhealthier and malnourished—populations. "This is the essence of the agricultural revolution: the ability to keep more people alive under worse conditions," says Harari.

What we thought was the end of our search for nutrients led to disparate population growth. Women could give birth once a year, and tribes that could barely feed one hundred individuals were now breeding and feeding thousands.

Contrary to the platonic idea of living on a farm, working in the field is a tough endeavor requiring full-time commitment and painful physical effort. "The new agricultural tasks demanded so much time that people were forced to settle permanently next to their wheat fields. This completely changed their way of life." 2

Wheat was, once more, the myth of a better life. And things have barely changed.

If there's something I'd like you to interiorize from this piece is that there's always some version of this myth of a better life—a new house, a job change, a relocation—but it's simply that, a myth. Certain life changes do improve our wellbeing substantially. Still, we should focus on doing the things we want to do now, under our current situation, and focus on finding meaning in everything we do. That, in turn, is a path to happiness.

Part 1: There is never a later