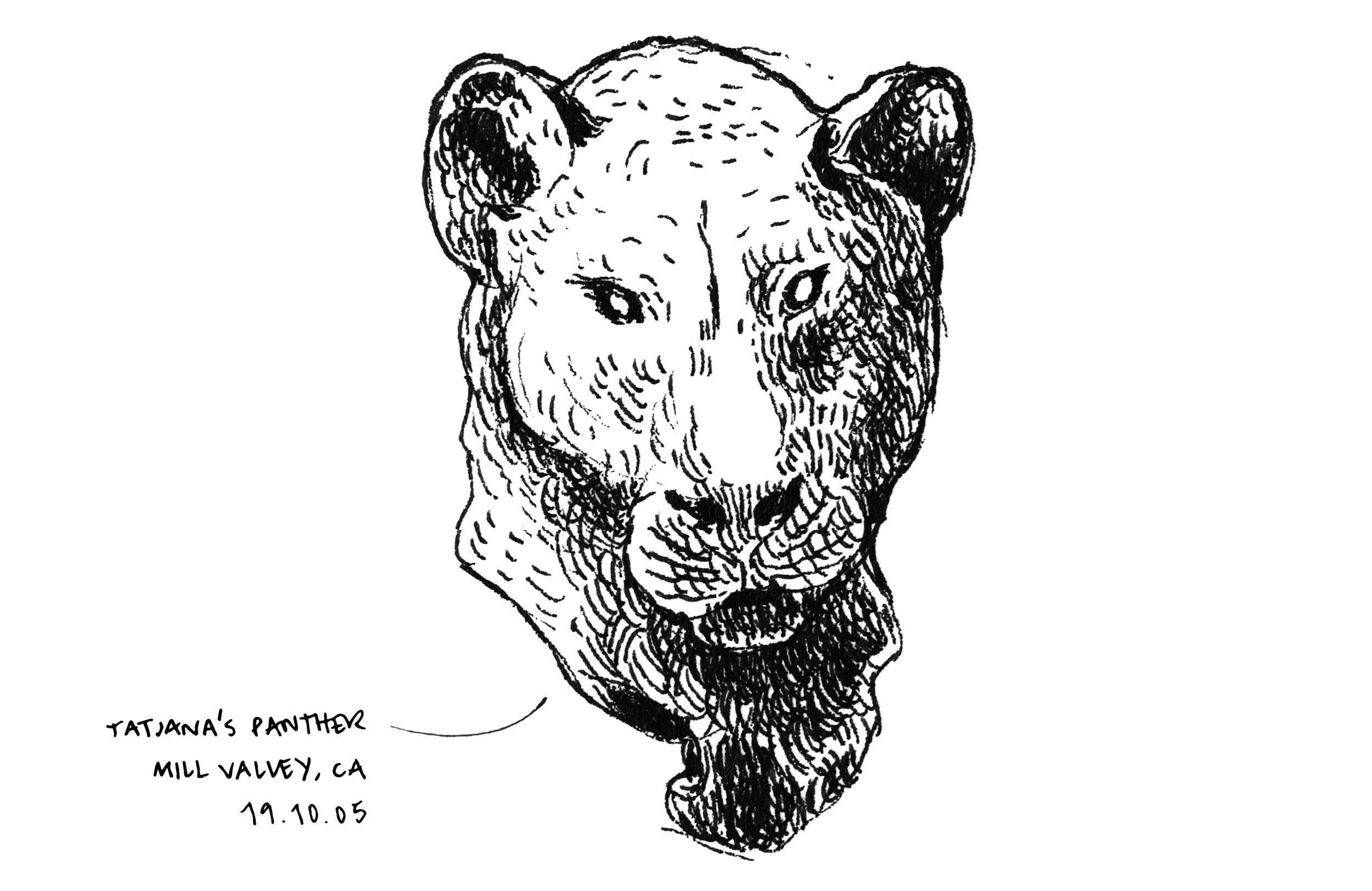 There is never a later

I long for the days in which we could fly. Catch a plane and meet a friend in a remote world location in a matter of hours. One such event for me was a two-week trip to San Francisco back in October 2019. I traveled for work and managed to connect with friends over the weekend.

Even though we had been talking online for more than a year, this was the first time I met Tatjana Dzambazova, Tanja, in person. After going for ramen with two of her friends on Friday night, we drove to her wonderful place in Mill Valley, California, to spend the weekend. (I keep good memories of the long wooden stairs and the unsolicited raccoon visits.)

At her neighbors' house, we recorded an insightful interview on The Art of Asking The Right Questions—the same weekend I recorded with Adam Menges. I remember boarding the ferry that connects San Francisco and Sausalito, carrying my podcast gear in a carry-on suitcase.

Tanja had started taking notes a few days before my arrival in preparation for our conversation. She had a message to tell, and this usually makes for the best interviews. She's a curious and creative person that puts love in everything she does, a trait shared by most of my interviewees. Her main message was to avoid wasting talent working to solve the wrong problems and take care of our planet.

On Saturday, she came into the house as I sketched a panther sculpture sitting at her desk. "I'm so jealous. I keep postponing life. I keep leaving things for later and never get around doing them," Tanja said. But I don't think that's necessarily true (as you can confirm browsing through her Instagram feed). Tanja doesn't let go of a chance to go outdoors hiking, kayaking, paddle surfing, or mushrooming. I think what she meant was that she wants to do more things she can find time for.

When I first asked her to record an interview, she thought she was the wrong person because she hadn't found a way of doing less. "I'm intellectually aware of the trip, but I haven't found a way to do it better. I do take time for things that I like. I study my languages, read a lot, my boyfriend, and always try to solve new problems, learn structures, physics, or something together. But I'm just adding to my stuff and not disconnecting."

I asked Tanja for ways in which she deliberately tried to fight stress and slow down. "In America, we live for working [whereas] Europeans still manage to work for a living." I guess there's a bit of everything in both places. Your lifestyle heavily depends on the culture at your workplace and your individual mindset. "I feel like I'm postponing life because I would like to do so many other things."

"I will say, 'Later, later. After this. After this is over. After this project is over.' And there's never a later," Tanja followed. "If you don't do it now, you might never do it. So I have the discipline of asking myself this question every day. But I don't have an answer."

Part 2: The myth of a better life

‹ Older
Why are you doing that?
Newer ›
A hundred million satoshis