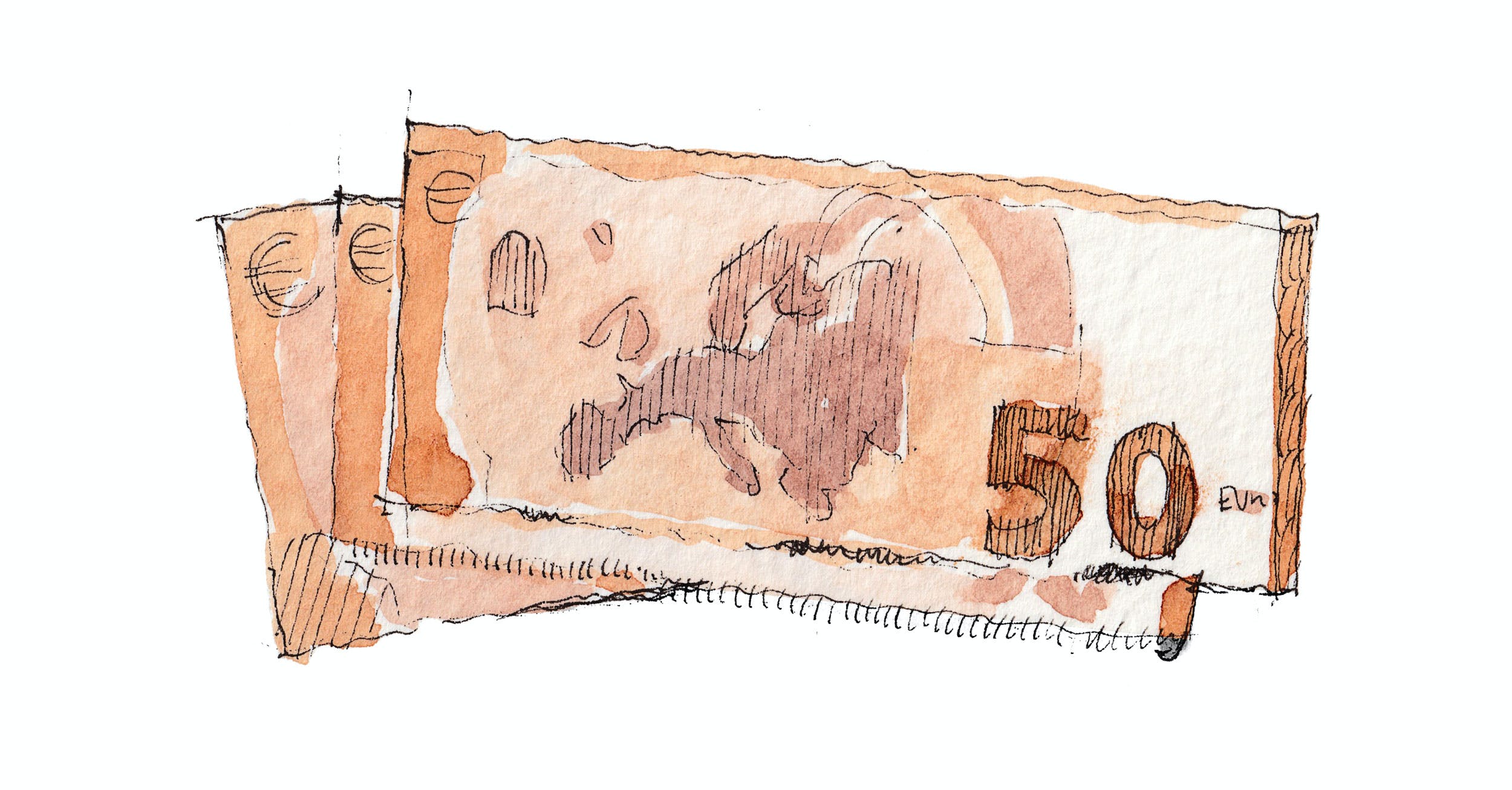 Brendan Eich1 is the American coder and technologist who created the ubiquitous JavaScript programming language and co-founded the Mozilla project. Eich developed the first version of JavaScript (formerly named Mocha and LiveScript) at Netscape, a browser from which Mozilla inherited its base code in 1998. In fact, the Mozilla organization was created to manage open-source code contributions to the Netscape browser.2

In January 2016, Eich raised $2.5 million from angel investors as CEO of Brave Software,3 the company behind a revolutionary web browser named Brave built around the concept of privacy and attention which has its own cryptocurrency—the BAT or Basic Attention Token.4

According to their white paper,5 "[Brave Software proposed] the BAT as a token of exchange in a secure, anonymous, opt-in advertising system based in the browser and the mobile app webview."

You make BAT by browsing the internet with Brave, which shields you from ad tracking but exposes you to selected ads in exchange for tokens, which you can trade for digital or fiat currencies.

The BAT follows the ERC-20 token standard and is implemented in the Ethereum blockchain. As of October 4, 2021, each Basic Attention Token (1 BAT) was worth seventy cents of a dollar ($0.7032) and is now down to sixty-three.

In the BAT ad ecosystem, "users earn for their attention, creators get paid for making great content, and advertisers get a better return," and Brave has more than fifty million monthly active users.3

In short, part of the advertising money goes to you in exchange for your attention as you browse the internet and get exposed to curated ads—all of that without compromising your privacy and being tracked, one of the key pillars on which ad-selling companies such as Google and Meta rely on to make a profit.

Even though I continue browsing the internet with Google Chrome and AdBlock, rewarding ad consumers for their attention is an attractive model that could be implemented in other mediums.

Thanks to Jose Mathias for his suggestions for this essay.

‹ Older
The myth of a better life
Newer ›
How much time did that take?