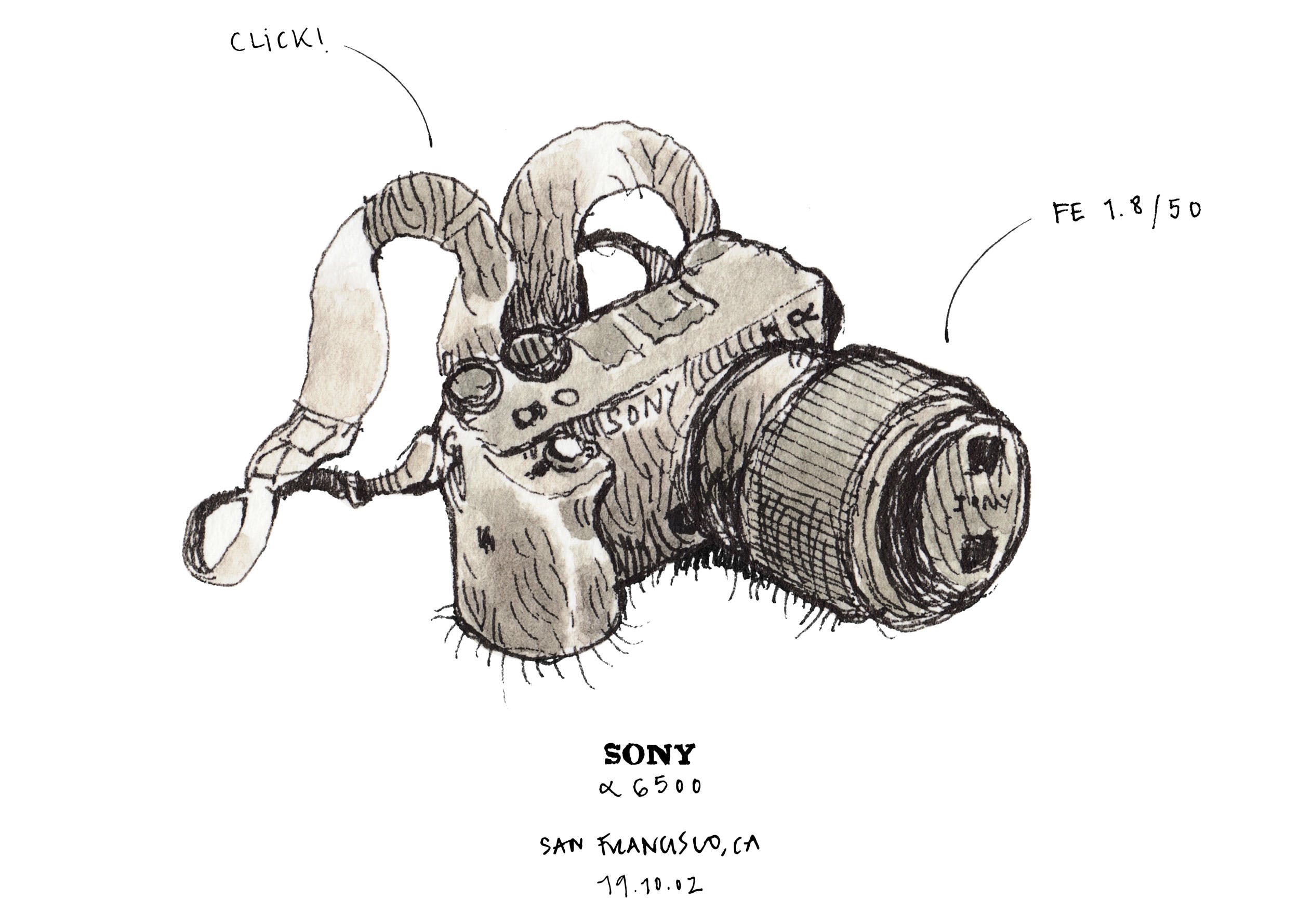 The Myth of Sisyphus

In 1942, Albert Camus published a philosophical essay titled The Myth of Sisyphus and his novel The Stranger. According to Encyclopaedia Britannica, Camus' essay "contains a sympathetic analysis of contemporary nihilism and touches on the nature of the absurd." These two works, often seen as thematically complementary, are believed to have established his reputation.1

"Camus argues that life is essentially meaningless, although humans continue to try to impose order on existence and to look for answers to unanswerable questions. Camus uses the Greek legend of Sisyphus, who is condemned by the gods for eternity to repeatedly roll a boulder up a hill only to have it roll down again once he got it to the top, as a metaphor for the individual’s persistent struggle against the essential absurdity of life."

In 2020, it's easy to fall into the trap of mindlessly repeating the same routine over and over again. Every once in a while, we need to stop and reflect; To meditate on whether what we’re doing makes sense and find out how to get out of the loop to spend time doing what gives us joy. I believe there’s no need to constantly measure productivity—some of what we do should just be play. That's exactly what, as I understand, happens in the Greek myth of Sisyphus, in which a man is condemned to repeat a useless task day after day. How far is our daily loop of work from this punishment? There's more work after today's tasks. The ball repeatedly rolls down as we near the top.

"According to Camus, the first step an individual must take is to accept the fact of this absurdity. If, as for Sisyphus, suicide is not a possible response, the only alternative is to rebel by rejoicing in the act of rolling the boulder up the hill. Camus further argues that with the joyful acceptance of the struggle against defeat, the individual gains definition and identity."1

In Cal Newport's words, "the key to thriving in our high-tech world […] is to spend much less time using technology." But regardless of how much technology is available to us, we struggle to spend less time in front of our screens, constantly exploring new life hacks in search of the elusive perfect life.

Last year, Daniel Natoli and yours truly worked together on Sisyphus, a short film produced by Getting Simple and Peripheria Films based on the Greek myth and Albert Camus' essay that attempts to portray our repetitive days running around, hunted by a sense of urgency.

It's been a pleasure to work with Daniel Natoli, Marina Diaz Garcia, and Pablo de la Ossa and I hope we'll bring you other works in the near future. I invite you to keep an eye on the work of Peripheria Films.

You can now watch the short film online and listen to a podcast interview with its director—Daniel Natoli—on his experience making the film.

Listen to: Daniel Natoli — The Making of Sisyphus

‹ Older
Four laws to create good habits
Newer ›
If someone were to follow you all day long..