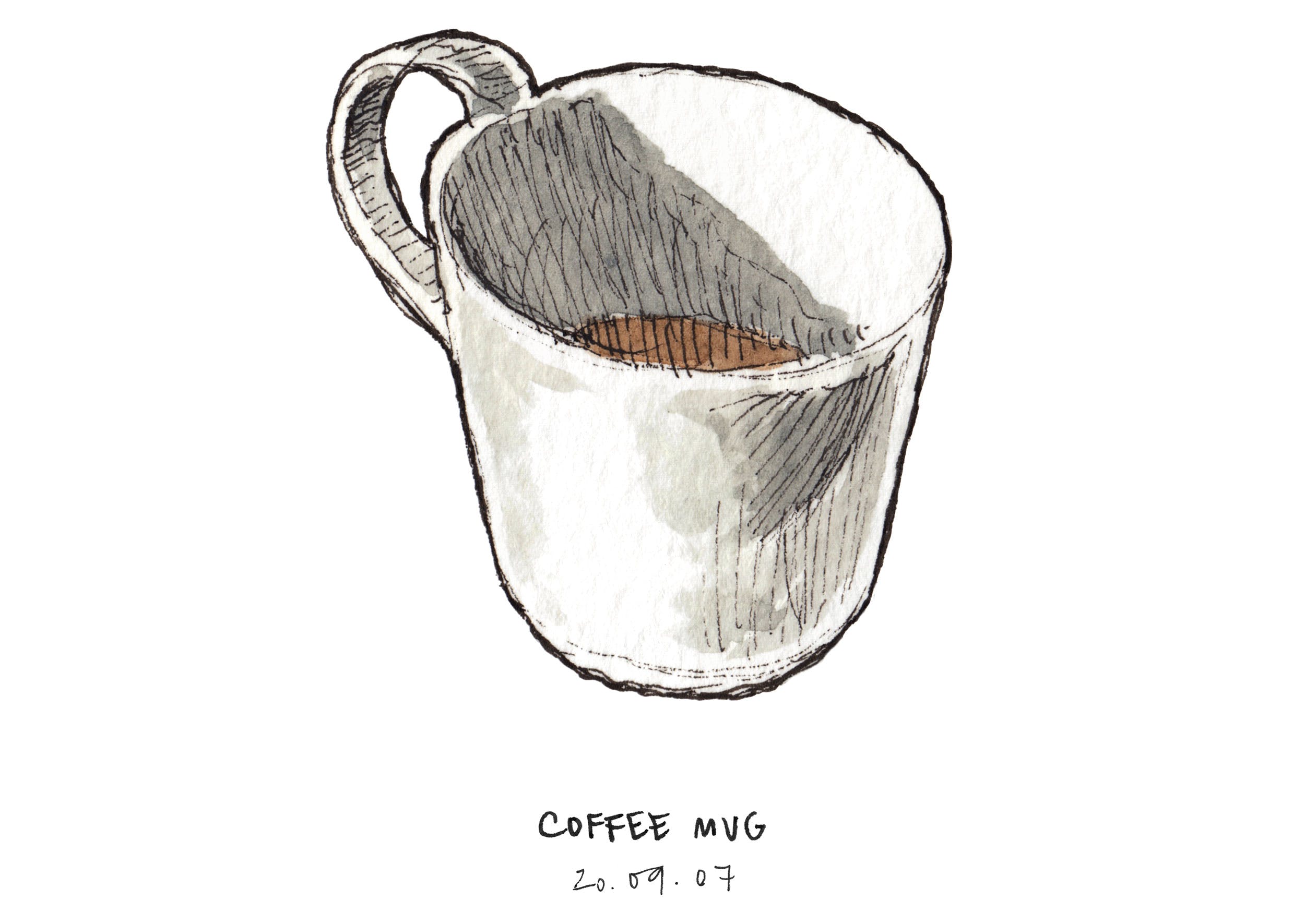 In his book—Atomic Habits—James Clear presents a four-step pattern as the backbone of every habit. The four stages of habit are: cue, craving, response, and reward.

In his own words, "The cue is what triggers your brain to initiate a behavior. […] Cravings are the motivational force behind every habit. […] The response is the actual habit you perform. […] Rewards are the end goal of every habit."1

Clear mentions that we chase rewards because they satisfy us and they teach us. His framework involves four laws to create a good habit that go hand in hand with the four stages of a habit I just mentioned: make it obvious, make it attractive, make it easy, and make it satisfying.

This text is an excerpt of my Getting Simple podcast episode on Atomic Habits, where you can learn more on how I try to apply this method to strengthen my habits.