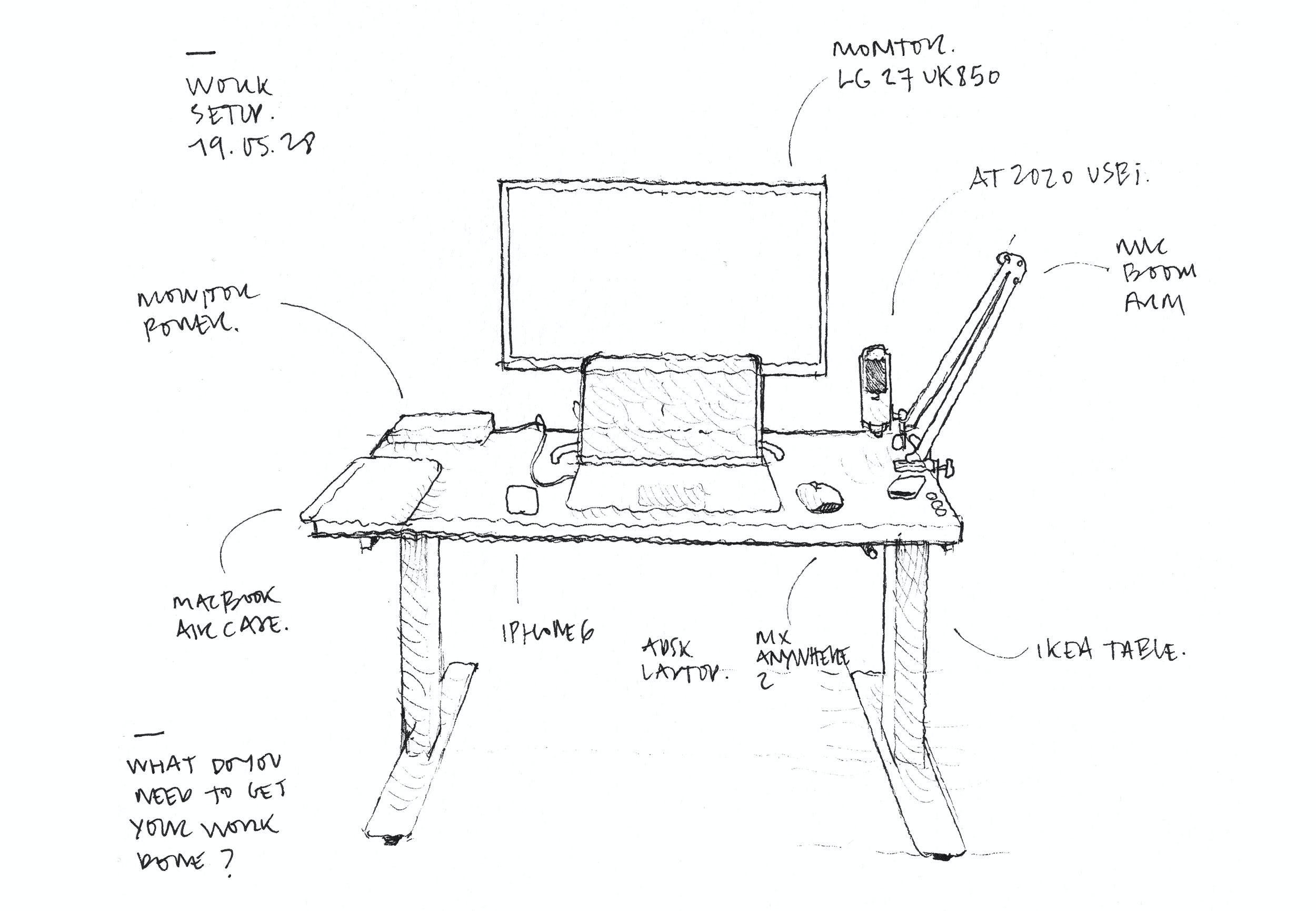 News from the future

While I was taking part on an online architecture school review last week—with more than twenty students and review guests confined to their bedrooms and talking into a Zoom window through their webcams—Kyle Steinfeld mentioned how we, in Spain, were "in the future, five days ahead of us [in California]."1

None of us saw it coming. It was a foreign problem seen from the distance and read on a screen, which the entire world thought was an issue for Wuhan to deal with. Just a few weeks later there are more than 160 countries fighting against the virus.2

The amount of confirmed cases and the ratio of deaths to recoveries reported by each country depends on its testing strategy. I'd be curious to know which countries weren't added earlier to the map just because they took longer to start testing for the virus.

We usually don't act until something affects us directly (may it be us as individuals, as family, as a country, or the world).

It's the politicians in the end who dictate what we have to do—whether we need to stay at home or who should continue going to work or whether it's ok to go walk your dog or buy bread.

All that's left for us is to applaud, complain, or share the meme of the moment, to laugh at how surreal the situation we're living is at the same time that many people still don't think these agreements apply to them.

Stay home. We can do it!