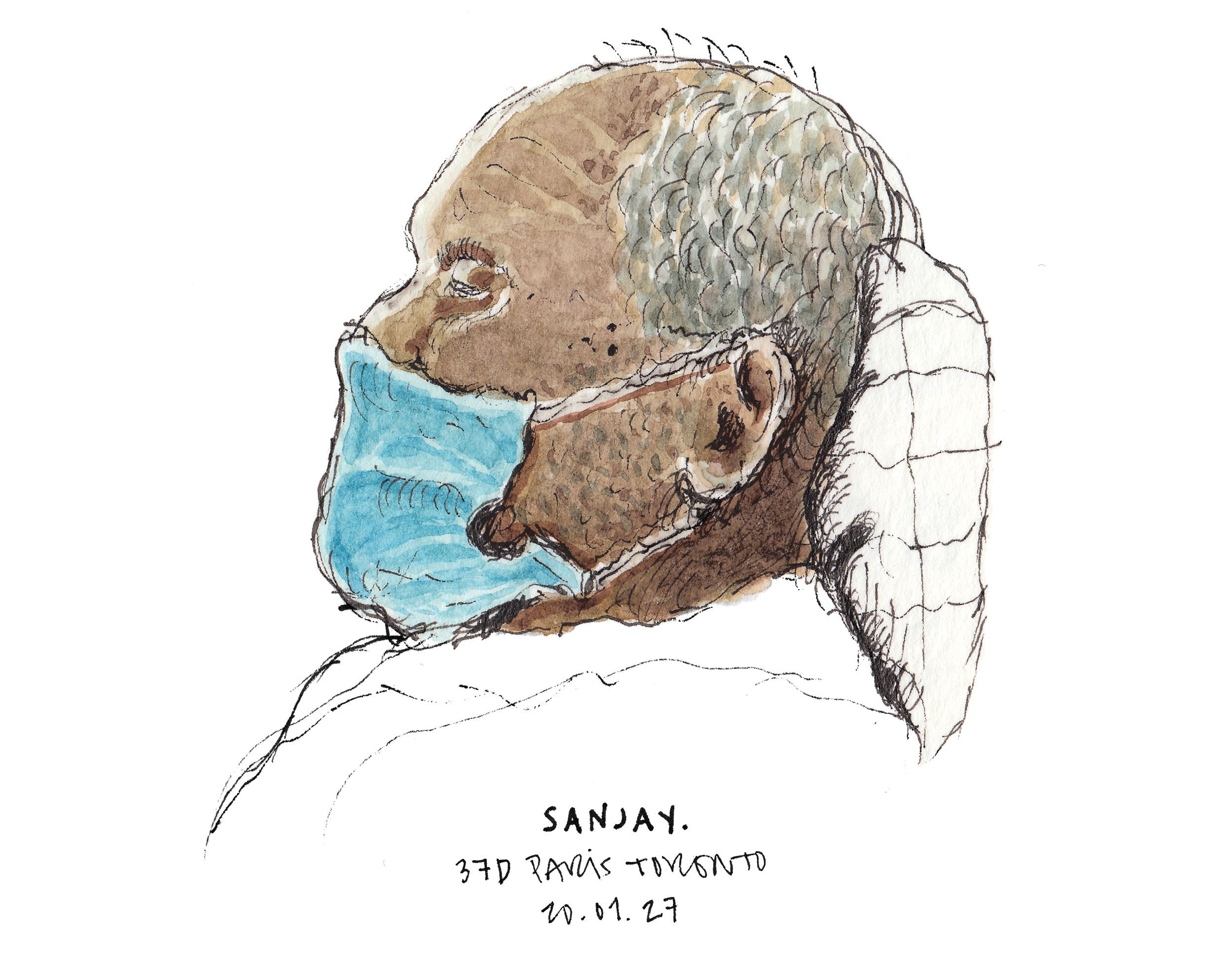 We are out of face masks

Four days before the Chinese New Year, Dr. Guan Yi went to Wuhan among billions of Chinese people on their way to celebrate the year of the Rat, but the reason for his trip was different.1

The Chinese took 3 billion trips in a forty-day period surrounding January 252, the Chinese New Year and, last time I checked, China had locked down five different cities amounting to twenty-something million people (which is half the population of Spain).3

A few days later, on January 27, Sanjay sat next to me on a flight from Paris to Toronto. Coming all the way from India to spend four weeks in Canada with his son, Sanjay was wearing a face mask for prevention, and I spotted two other people wearing face masks as I changed flights in Charles de Gaulle that same day.

Coming back to Dr. Guan Yi, he traveled with his team to identify the germ that originated Coronavirus' outbreak1. They had successfully identified the Coronavirus that caused 2002–2003's SARS epidemic. This time, when Dr. Guan and his team arrived to the market where many infections had been traced back to, he found no trace of the virus. The government had disinfected it getting rid of any evidence.

At the moment of this writing, there are seventy-six thousand confirmed cases4. I wonder if there have been any previous viruses tracked so closely. Yet, only 0.004% of the reported deaths have occurred outside of China.

China quickly ran out of face masks, and I gave up searching for face masks in Brooklyn. While the media does its job to keep us alert, rumors say that China has been playing down its numbers. I have no idea.

What's true is that Coronavirus is (or has been) in your mind. It's not only a virus that spreads but viral news.