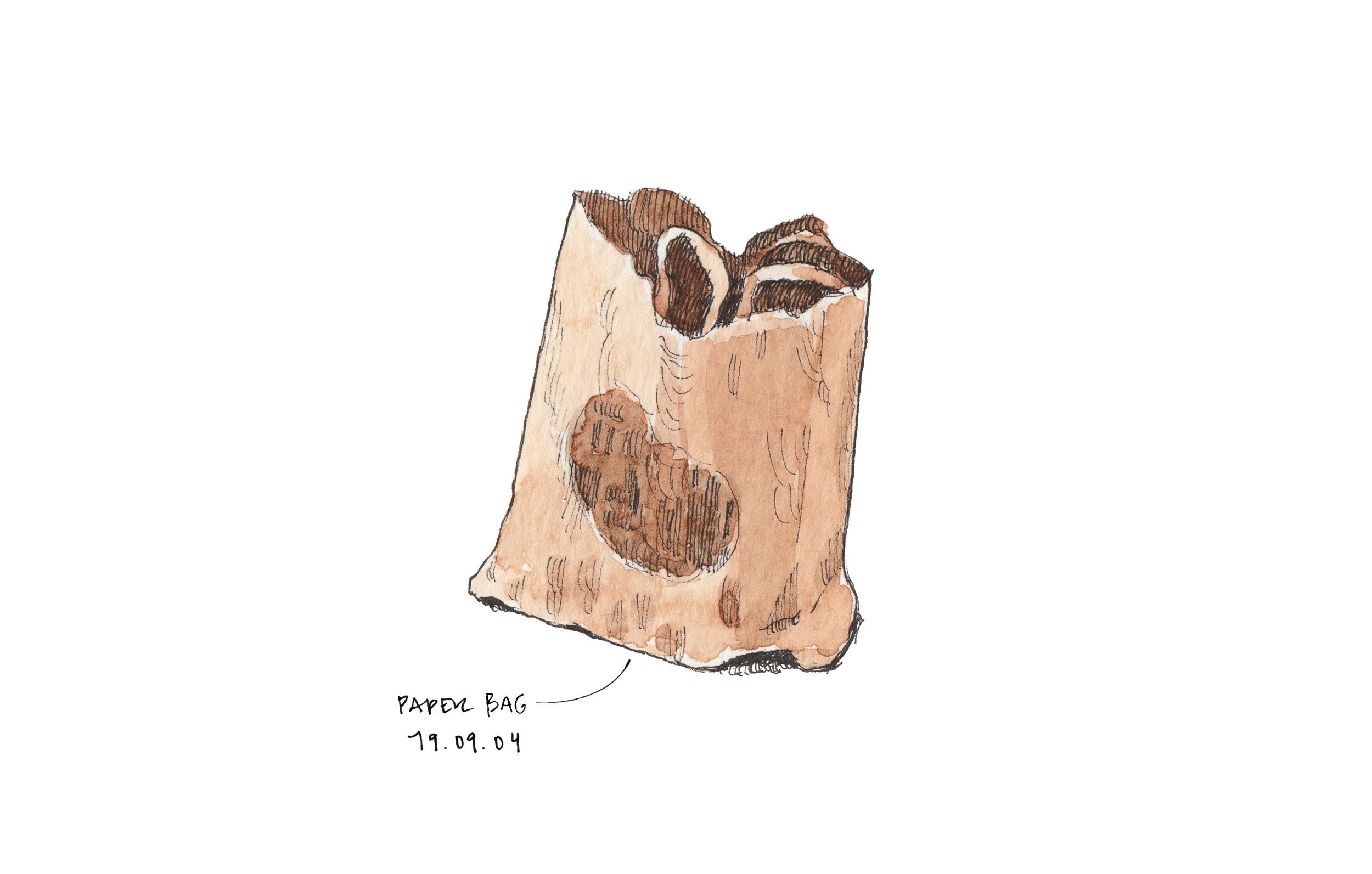 Bring your own bag

"In the United States, food waste is estimated at thirty to forty percent of the food supply." 1 That's a lot.

A vast amount of goods are produced, packaged, and shipped all around the world for us to buy and consume locally. No matter how far and no matter the time of the year, you can probably get it, and a big chunk ends up being trashed without ever being used—how could we live without kiwis, right?

Individual decisions—say, finding the nearest trash can (as opposed to dropping something on the floor) or re-using a plastic bag (instead of heading to the supermarket empty-handed)—are on you. This is what I do.

Larger decisions—whether to ban plastic bags or how much carbon dioxide emissions are too much—are on your community, your city, your country, or even the world as a whole. This is how we do.

I'm skeptic of the effectiveness of our decisions as consumers. We're at the end of a big chain of decisions and have been fooled into thinking we can change the world. Yes, "the people who are crazy enough to think they can change the world [might be] the ones who do,"2 but that requires involvement in large organizations as well, not a personal behavioral change. Bring your own bag dot com, for instance, proudly claims to have saved 12,500,000,000 plastic bags from landfill waste. They seem to have convinced millions of people and businesses to use their earth-friendly bags.

Even thought governments and large corporations determine what (and how) gets produced and where it's exported for its consumption, our decisions as individuals end up determining what companies want to sell and produce as well. The new trends we adopt as consumers seem to reinforce the kinds of goods that get produced to make a sale. Take, for instance, veganism. A global phenomena spreading quickly, I believe, thanks to the choice of organizations and so-called influencers to promote it as a positive movement for the planet that, if adopted wisely, can be a healthy habit for yourself as well.3 As a result of individual adoption vegan restaurants are spreading, and new companies are solely focusing on producing vegan food.

As much as I can, I'll keep bringing my own bags to do groceries, but I'm not completely sure about the effects of such smalls acts at a time in which thousands of small rubber ducks ship daily from Asia to every single corner in the world.