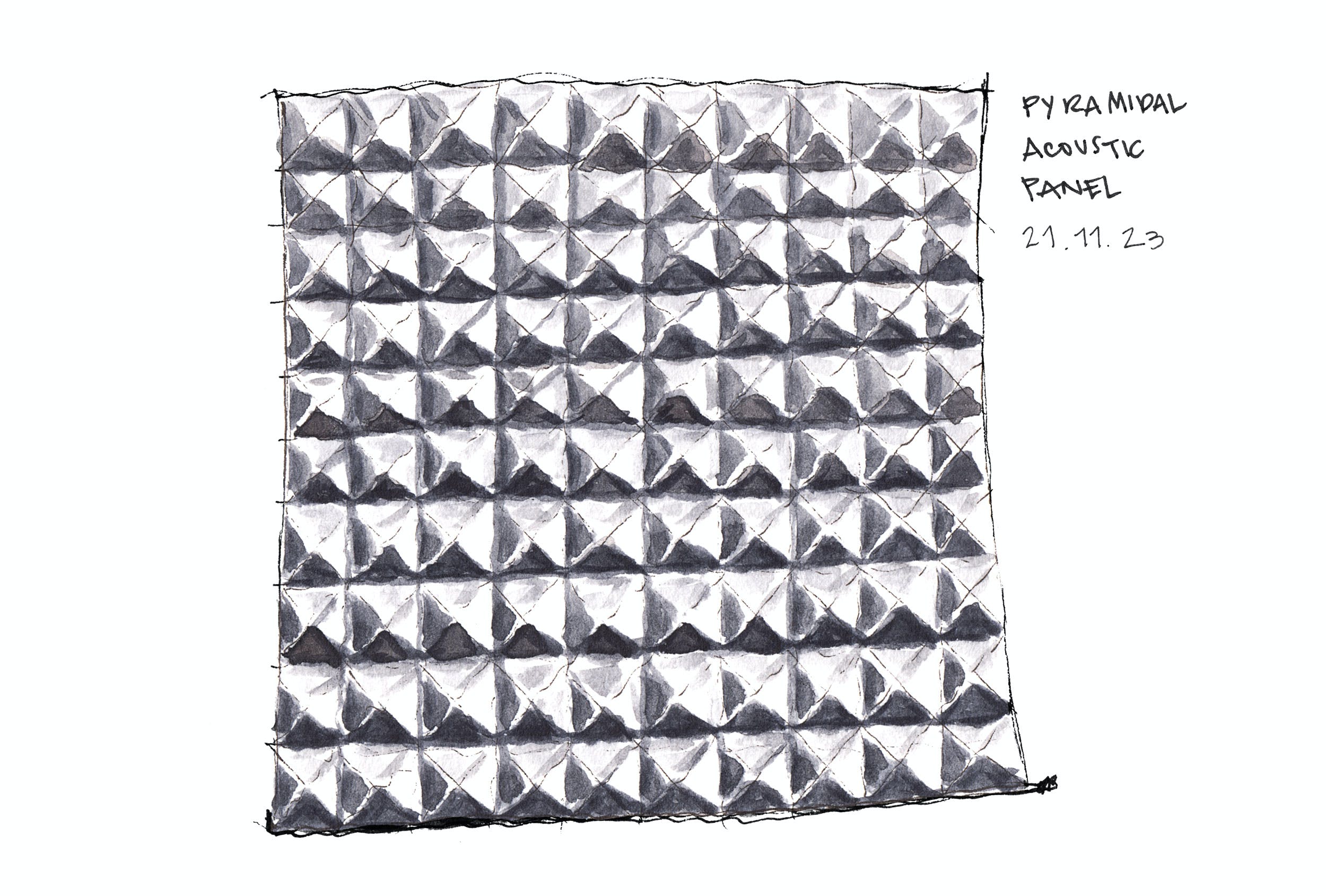 This week, I want to share a few links and announcements.

Anthony Pompliano says denominating your assets in bitcoin is better than doing it in US dollars, as the inflation rate of the cryptocurrency is much lower than the majority of currencies commonly used to denominate assets. I haven't yet dived deeply into the world of non-fungible tokens (NFTs) and smart contracts.

I enjoyed watching Craig Mod's bookmaking video in Japan, which shows the craftspeople involved in the production process of his third edition of Kissa by Kissa.

I'm working on a new interview with an old friend—Jordan Gray—on friction and creativity.

I'm building a sound studio to record my podcasts and live streams, and I'll hopefully be commenting on the results soon; it involves a green chroma, acoustic panels, and recording gear.

Last but not least, I'm going to start publishing on Substack soon. You can subscribe here.

See you next week!

‹ Older
It's getting cold(er)
Newer ›
Play next