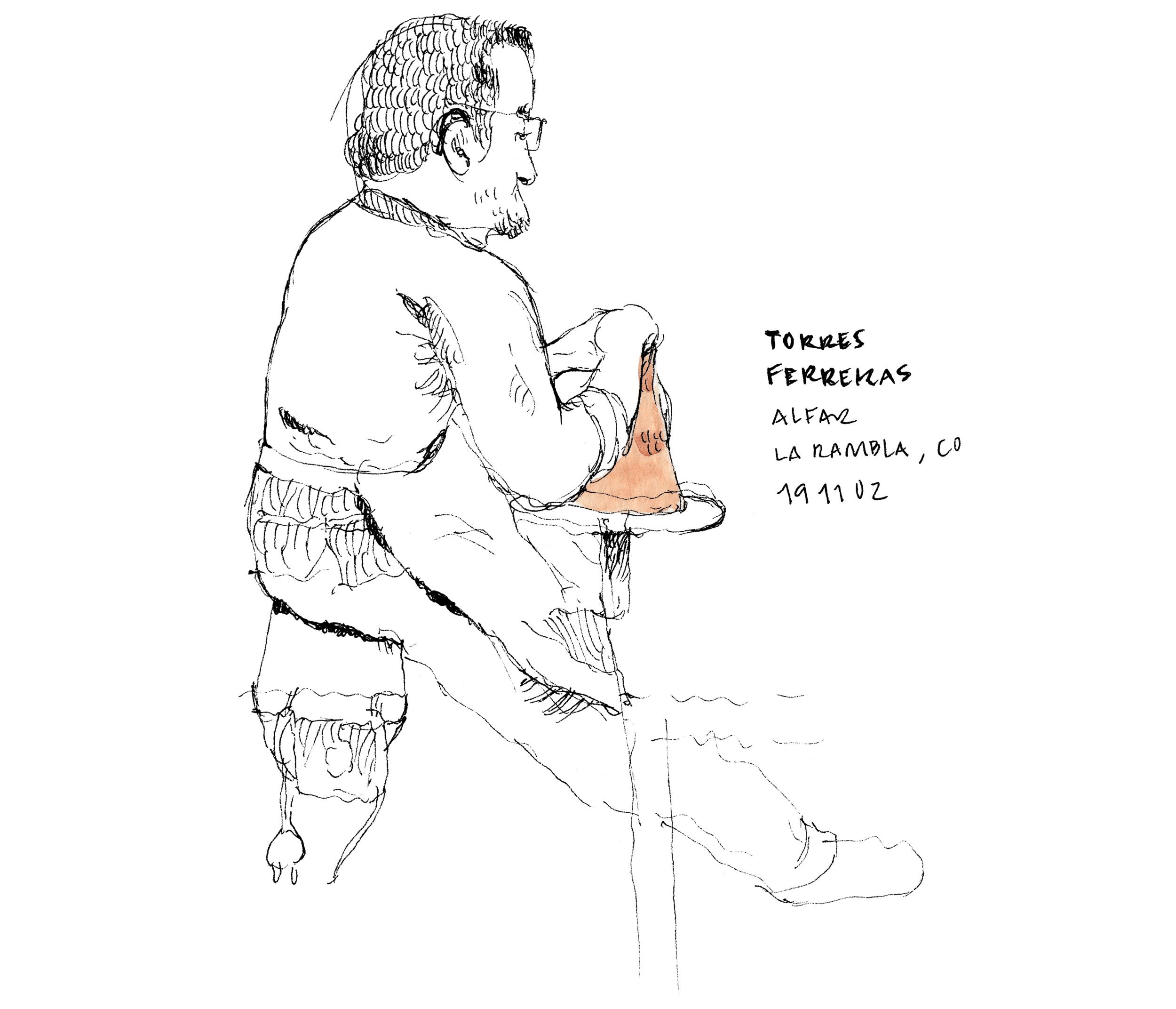 Who made it, why, and in what context?

After hand-painting thirty-two soup cans by hand, Warhol moved to photo-silkscreen, a printmaking technique originally invented for commercial use that allowed Warhol and other artists to create reproductions of the same artwork using a silkscreen.3

Warhol painted the soup cans with acrylic paint. Each canvas corresponded to a soup variety sold by Campbell's back in the 1960s.

Screen printing speeds up the reproduction of an artwork. Once the silkscreen is ready, colors are applied, one by one, using a squeegee to push the ink through the mesh screen4, either by hand or automatically with a machine, a process being used at the time to mass-produce advertisements.3

"I don't think art should be only for the select few," Warhol claimed, "I think it should be for the mass of the American people."

Nowadays, we could argue this vision is a reality. Large corporations and artisans deploy a wide range of mediums to automate what used to be done by hand, producing goods en masse, lessening their price and uniqueness while improving its quality and availability. You can buy a ready-to-hang print of Vang Goh's The Starry Night at IKEA for $49.99 while the Museum of Modern Art in Midtown Manhattan shields and exhibits the original painting.

Aesthetics and taste aside, it's all about the story behind each piece.

Who made it, why, and in what context?

‹ Older
The machine takes care of it
Newer ›
Time is ticking