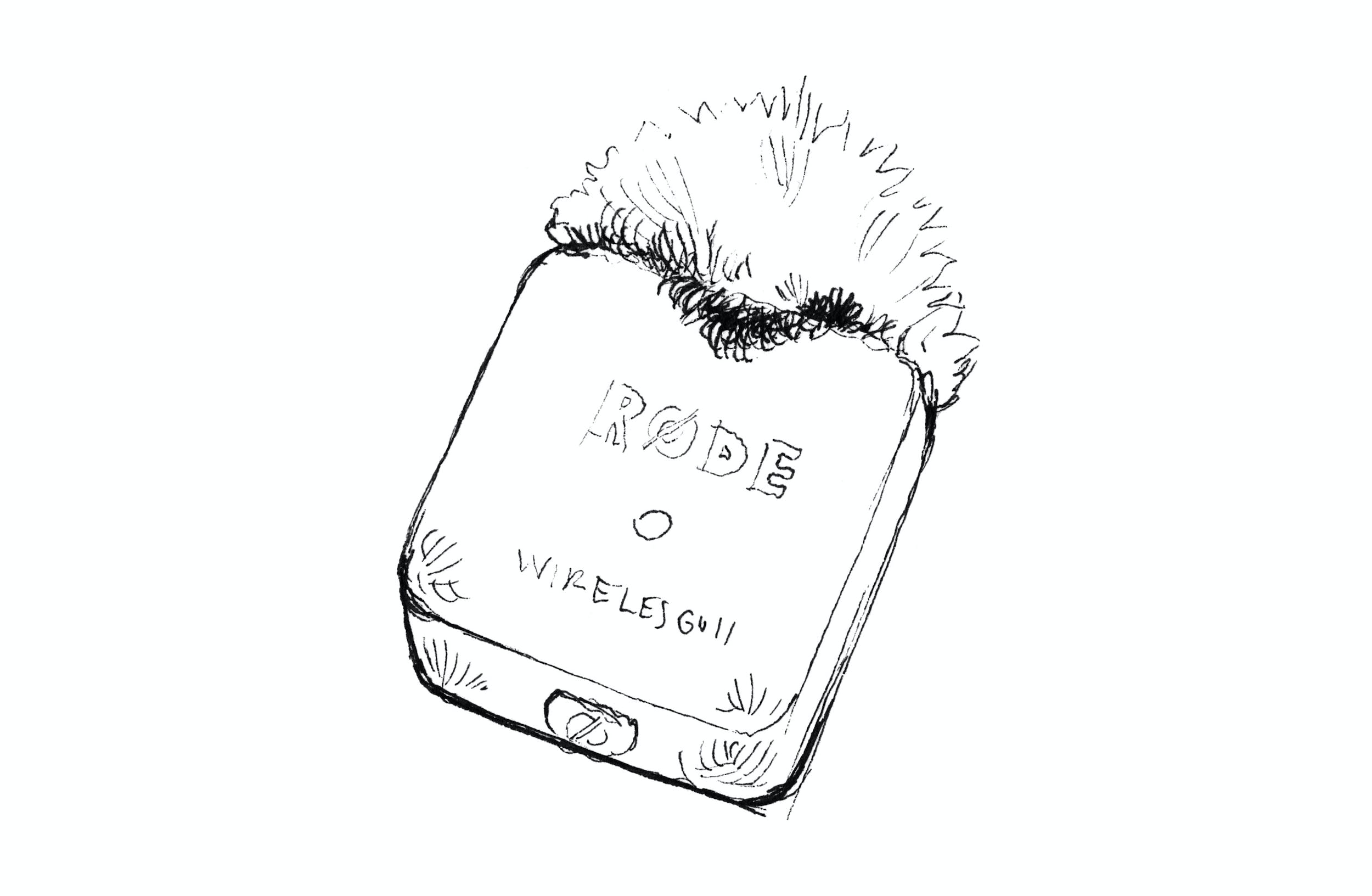 What do you want to be doing?

I gave a talk at University of Málaga on Saturday morning as part of the III Jornadas de Orientación Profesional y Fomento del Emprendimiento. My goal was for students in their twenty-somethings to understand they can (and should) direct their career toward whatever they want to be doing over the next decade1; not choosing what their job will be but what skills they want to have and should start practicing today. In fact, we should all revisit this question from time to time—What do I want to be doing in 2, 5, and 10 years?—, keeping in mind David Allen's reminder, that "you can do anything, not everything," and focusing, as Dieter Rams well said, on doing "less, but better."

As a side note, today's sketch features a RODE Wireless GO II microphone, which we used for the first time to transmit audio from a lavalier mic to a laptop capturing video and audio into OBS Studio2. This way the 4K video from my Sony α6500 would be encoded with the audio feed of different speakers perfectly in sync, reducing the post-processing required to edit the recordings after the event.

‹ Older
Another one of those
Newer ›
Yet another call